@jtlovell1979 is no stranger to the hall of fame, being an overall winner in our first 2010/2011 season and winning May 2011 and Oct 2011. March 2013 saw a return to form maintaining a four or five-point lead almost to the finish. Probably just as well as the entire chasing pack managed to predict the score of the last game of the month. 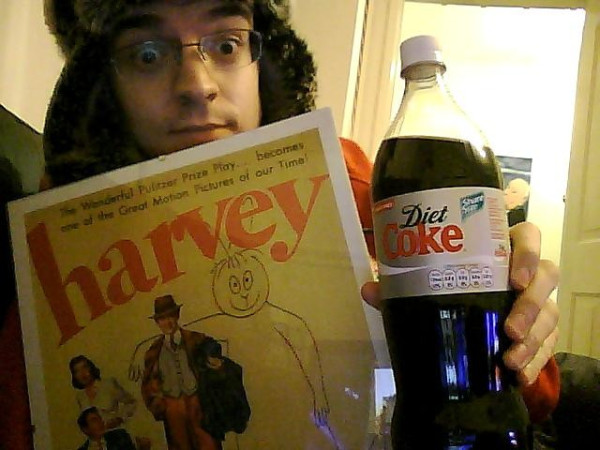