Finale day in January 2013 was a Wednesday and featured 4 matches. @wilfred_diego clinched the first crown of the new year with 7 points from 12 on finale day, leaving him 2 points clear of runner-up @john_richardson. The writing was on the wall when it was the Ivory Coast's Wilfred who completed their late come-back against Algeria to set our Wilfred on his way. 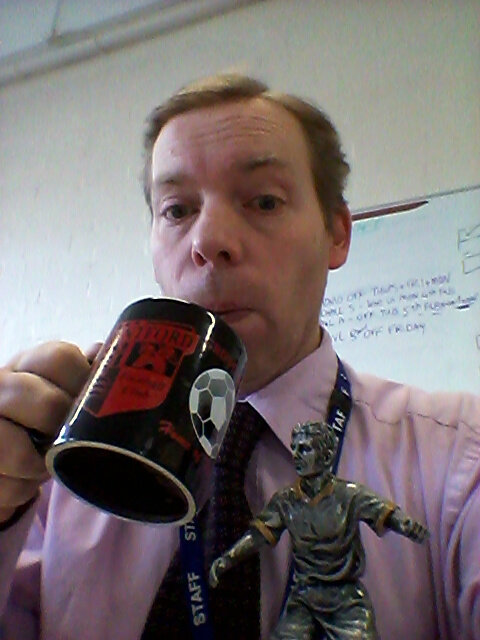