This is the home of score prediction fun on Twitter during the football season (including World Cups and European Championships). Any twitter user can take part, just login via Twitter and start making your predictions.

Simply login with your Twitter credentials to enter your predictions. Typically, about 10-12 prediction matches for the week ahead will be selected by 1pm on Friday and each will be assigned a hashtag. You should follow @hashfootery on Twitter for the heads up on which scores are to be predicted. Increasingly Twitter is making it difficult to automate tweets and reminders effectively, so it is more important than ever to play attention to the tweets from @hashfootery and be responsible for remembering to post your predictions each week. The featured matches will be predominantly from the English Premier League, but matches may be selected from other leagues and countries. 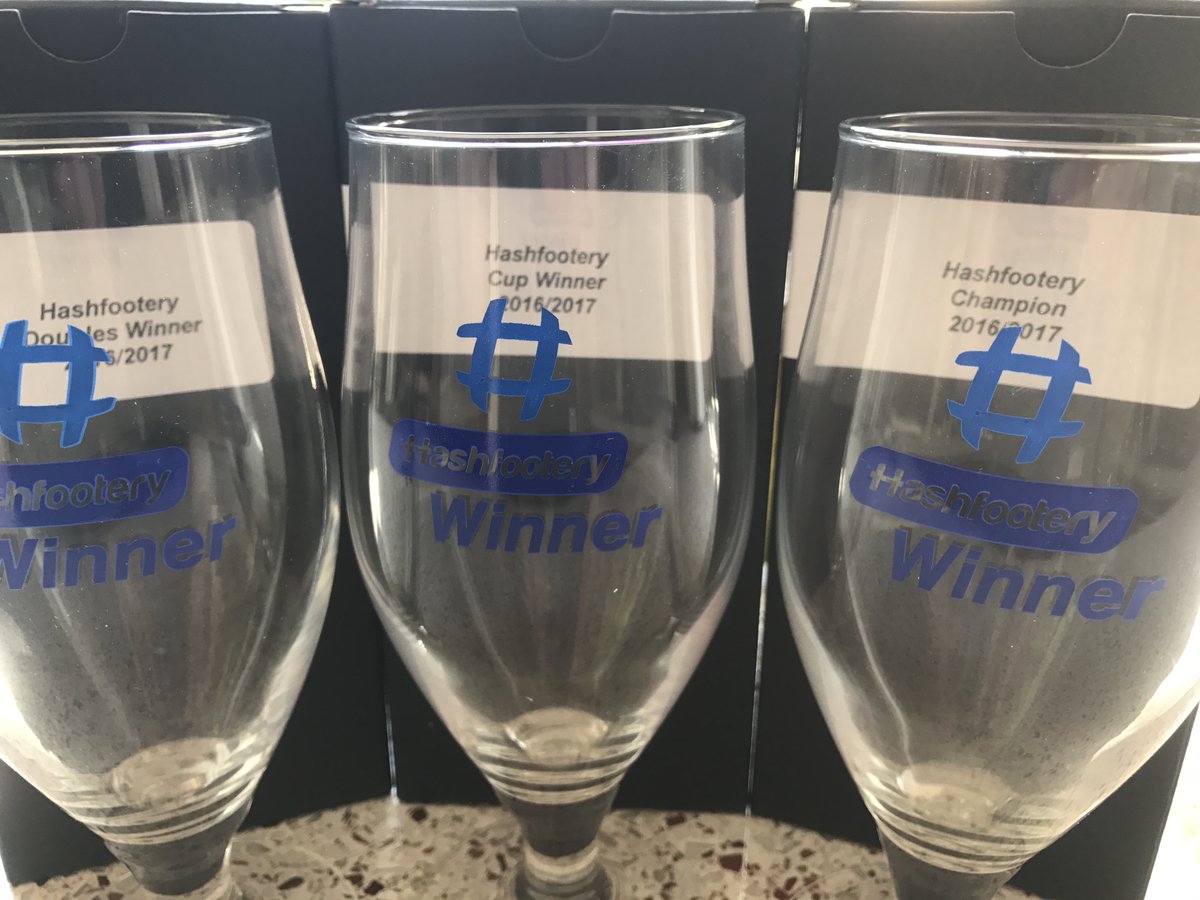 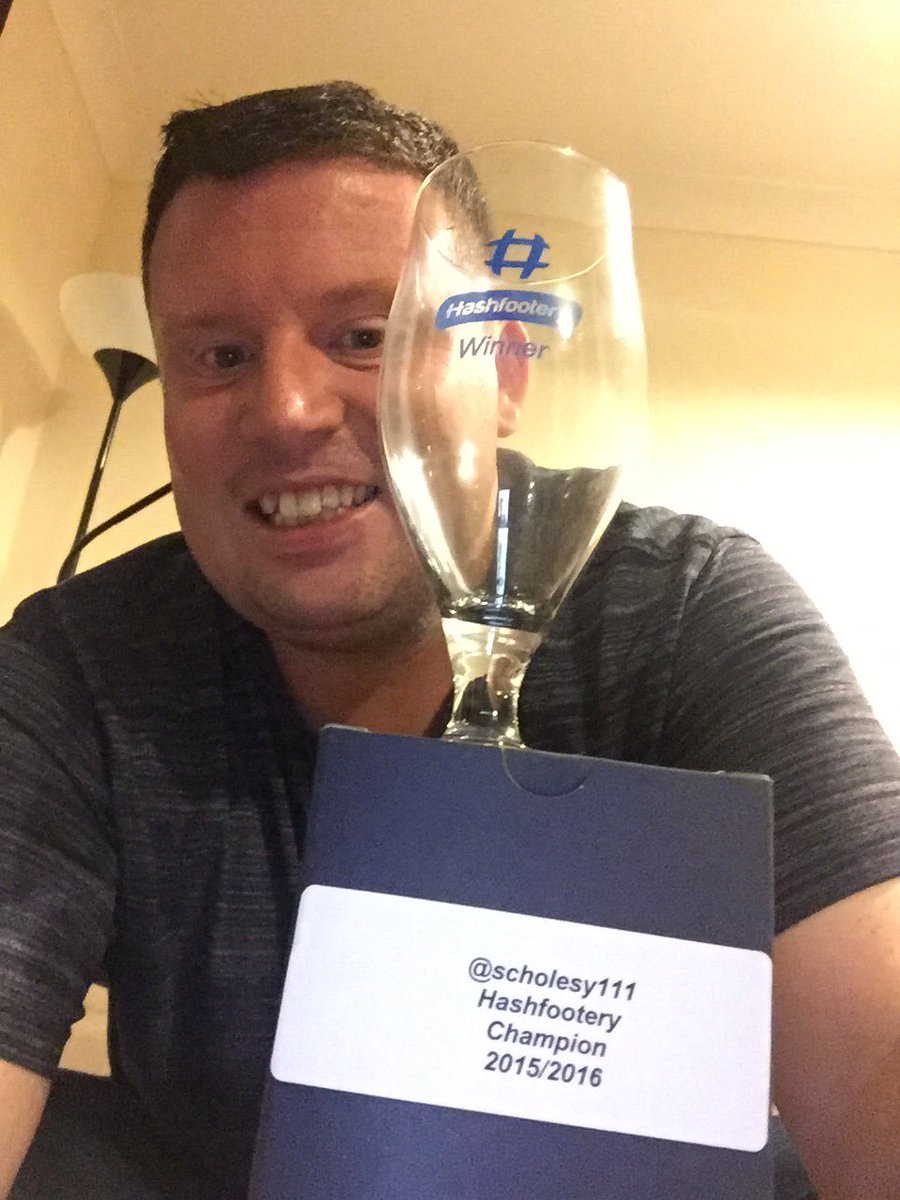 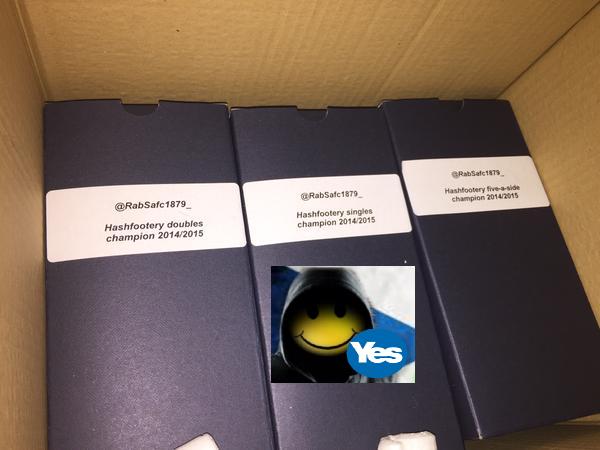 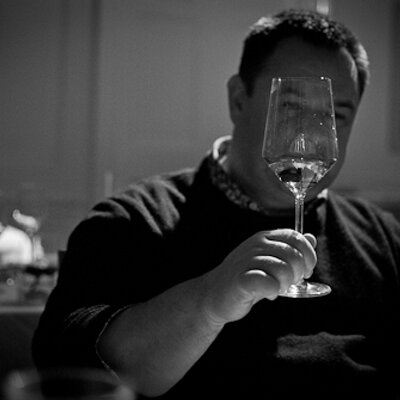 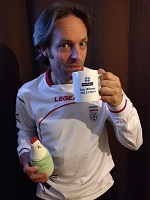 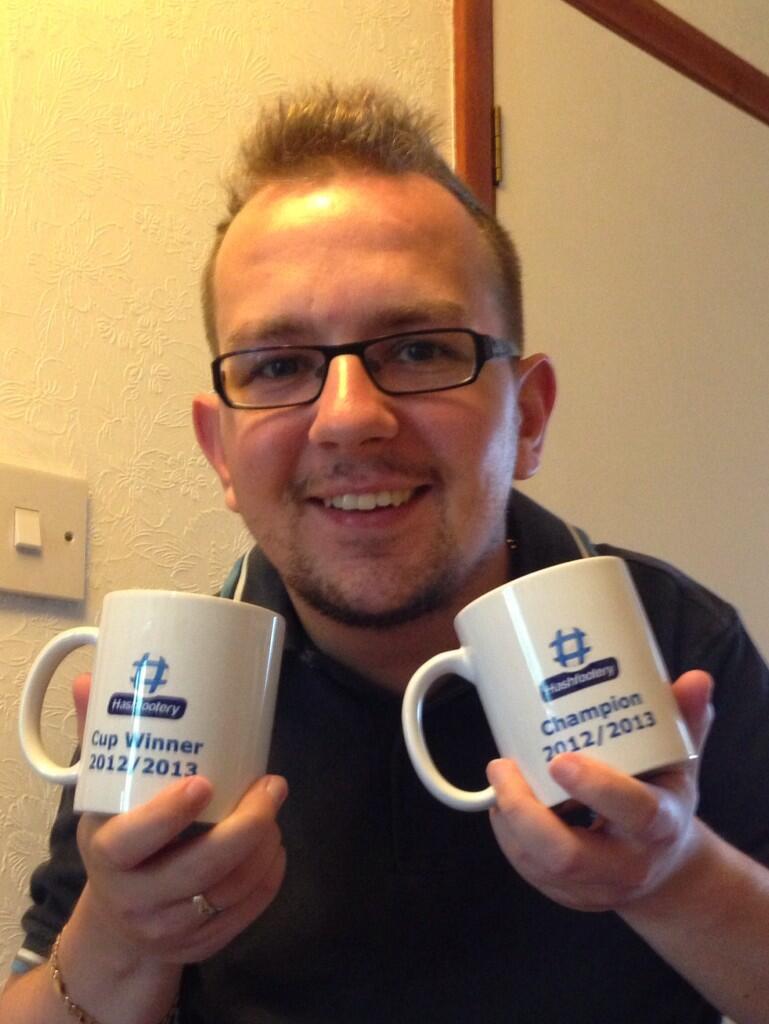 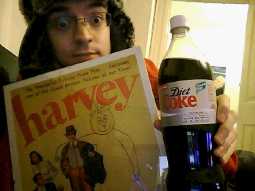 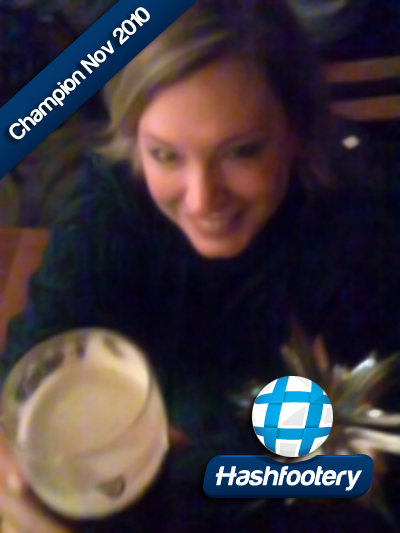 How the scoring works